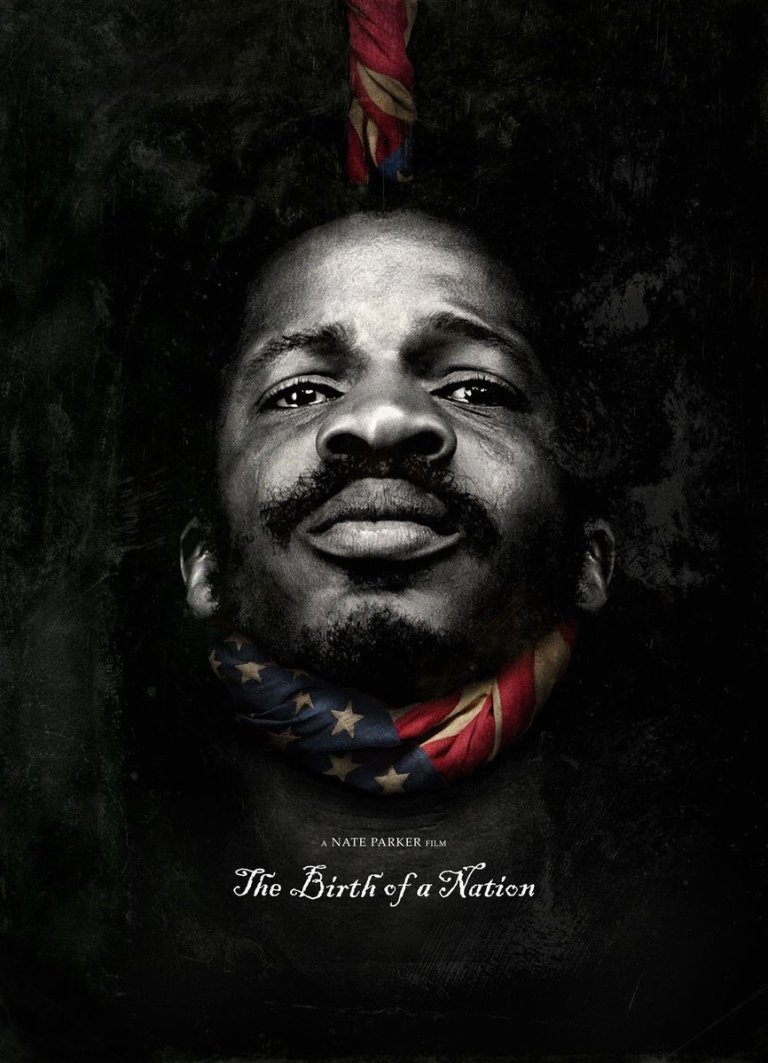 From the moment it burst onto the scene at Sundance, Nate Parker’s The Birth of a Nation has inspired both praise and controversy. However, now that the film is available for public consumption, the only question that matters is: is it any good?

The film tells the life story of Nat Turner (Parker), an African-American slave who became a preacher to his fellow slaves and then led a rebellion in Virginia in 1831. The film begins with Turner’s life as a little boy (Tony Espinosa) living on the Turner plantation with his mother (Aunjanue Ellis) and grandmother (Esther Scott). As a young boy, Nat is curious about learning and reading. His master’s wife, Elizabeth (Penelope Ann Miller), teaches Nat about the Bible and in time, Nat becomes a preacher to the other slaves who live on the Turner estate. However, when his former childhood playmate-turned master, Samuel (Armie Hammer), strikes deals with neighboring slave owners to have Nat preach to their slaves, Nat begins to see a darker side to slavery that he doesn’t always see on the Turner estate. He also begins to question whether slavery is really what God wants as he uses the Bible to keep the other slaves docile. Ideas begin to bloom and the actions that come from them will leave their mark on history forever.

The Birth of a Nation is a very powerful film that is engaging throughout. Parker not only stars in the film, but he also wrote, directed, and produced it. Sometimes that kind of control helps to focus an auteur’s vision, while other times, it weakens the overall product because the vision is too singular. I definitely feel that the film could have benefitted from the input of another, more accomplished, screenwriter in order to evoke the kind of emotion Parker was probably looking for from his audience. I was constantly reminded of the Oscar-winning 12 Years a Slave and how it trumped The Birth of a Nation in every way. Now, that’s not to say that I didn’t like The Birth of a Nation—I liked it very much—but 12 Years a Slave was released only three years ago and it’s difficult to not compare the two. Now, part of the reason Parker may have felt he had to take on all these duties himself probably has to do with the fact that many people in Hollywood told him that making Nat Turner’s story was impossible. So, Parker probably took on the approach of, “Well, I’ll show you.” It was also a bold choice to take the title of D.W. Griffith’s racist film from 1915, which is recognized as the first full-length feature film. Parker is clearly repossessing that title and it fits in the context of the film.

I found Turner’s story to be fascinating and chilling at the same time. We’ve seen films about slavery that depict both sides of the slavery coin—namely, life with a kind master and life with a brutal one—but the difference with The Birth of a Nation is that we actually get to see slaves take up arms against their oppressors. That’s not even the chilling part, though the violence in the third act is shocking. No, the chilling part is to watch the white characters turn on a dime in their actions toward the slaves all in the name of profit. It’s then that the audience sees that no matter how kind some of these slave owners might have been to their slaves, they always only saw them as property and would harm the slaves at the drop of a hat. This, combined with his own understanding of the Bible, is what pushed Nat Turner over the edge. When he sees the horrible treatment of so many slaves, he can’t reconcile it with his vision of a loving God. It’s actually an interesting take on religion as the audiences watches the whites use the Bible and Nat to show why the slaves should mind their masters and then Nat uses that same belief system to build the justification for his rebellion. Not sure if it was Parker’s intent here, but he basically proves that religion can be twisted to endorse anything, really. The film also proves significantly relevant to today’s audiences and the struggles that African-Americans still face in this country today.

The entire cast does excellent work here. Parker is great as Turner and some of his best work comes in the quiet scenes, where he conveys the conflict going on inside him with just his facial expressions. It’s a powerful performance through and through. Hammer is also very good as the conflicted Samuel. He leases out Nat’s preaching skills in order to save his estate, which has fallen on hard times, but you can see that he doesn’t feel good about it at first. Of course, once the money starts rolling in, he feels much better about it. I also really enjoyed Scott’s performance as Nat’s grandmother, Bridget. Her character is very wise and crafty in protecting her family from the slave masters and Scott has great presence on screen. Other standouts include Colman Domingo as Hark, another slave who lives with Nat on the Turner estate; Aja Naomi King as Cherry, a slave who goes on to become Nat’s wife; Roger Guenveur Smith as Isaiah, the Turner’s house slave who is staunchly against Nat’s rebellion; and Jackie Earle Haley who does himself no favors as a heartless slave hunter who is quick to violence. He plays the hell out of the part and you have to wonder how playing roles like this affects actors’ psyches, because his character is quite deplorable. I also enjoyed Mark Boone Junior as the reverend who gives Samuel the idea to take Nat to the other plantations.

Overall, while The Birth of a Nation isn’t quite up to the level of a film like 12 Years a Slave, it is still a powerful and important film that needs to be seen. What could have been an ill-advised vanity project becomes a thoughtful and compelling film that will stay with you long after you’ve left the theater.