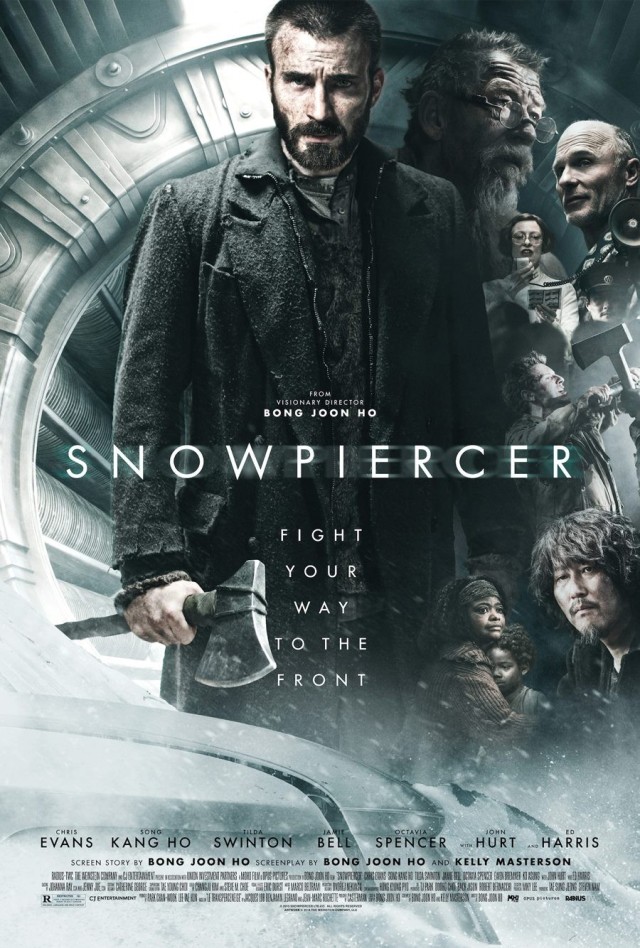 Finally, after nearly a year since it was released in South Korea, Joon-Ho Bong’s Snowpiercer has arrived in U.S. cinemas. The film has won major acclaim since its international release last year and in this case, the hype is real—Snowpiercer is one of the year’s best. END_OF_DOCUMENT_TOKEN_TO_BE_REPLACED