If there is one Pixar property that I have never been thrilled with, it’s the Cars series. The first one was essentially a kiddie Doc Hollywood, while the second was basically Mater: The Movie. So, when I heard they were making a third Cars film, I audibly groaned. But, it is a Pixar film and I have to see them, even if they are Cars. Is the film any good? END_OF_DOCUMENT_TOKEN_TO_BE_REPLACED

For over two decades, Pixar has dominated the animation realm with their fantastic films that appeal to both kids and adults. Every other animation studio, including Disney’s own in-house studio, has played catch-up trying to match Pixar’s success in both computer animation and storytelling. Then there’s Laika, the animation studio that does things a little bit differently. Laika’s stock and trade is in stop-motion animation as opposed to computer animation. Their films have been well-received by critics, but have never matched the commercial muscle of Pixar. Their latest, Kubo and the Two Strings, is their first wholly original story and is easily the best film of the summer. END_OF_DOCUMENT_TOKEN_TO_BE_REPLACED 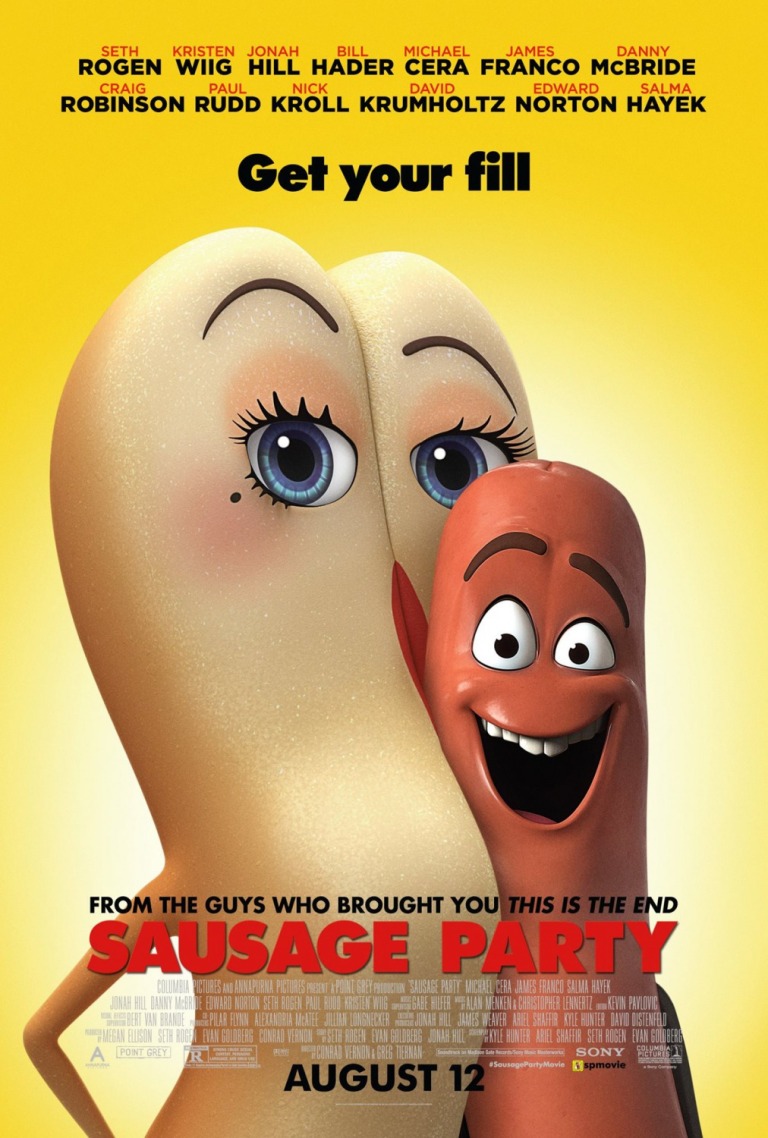 Producers/Co-Writers Seth Rogen and Evan Goldberg are back with another raunchy comedy in Sausage Party. The key difference here is that Sausage Party is a computer-animated film. Will this signal an R-rated cartoon renaissance, or just be another blip on the box office landscape? END_OF_DOCUMENT_TOKEN_TO_BE_REPLACED

With things a little slow at the multiplex these days, Doug and Dirty A take a trip down memory lane and to Eternia to talk all things He-Man with special guest Jason Christ of Comedyworx in Raleigh, NC. The discussion covers the toys, 80s cartoon, comic books, live-action film and more as the guys wax nostalgic about one of the most beloved properties of the 80s and try to answer the question: What was up with all the homoeroticism? Take a listen! END_OF_DOCUMENT_TOKEN_TO_BE_REPLACED

In Episode 22 of The Hodgepodge Podcast, Dirty A and I take a trip down memory lane to discuss some great cartoons of the past. END_OF_DOCUMENT_TOKEN_TO_BE_REPLACED