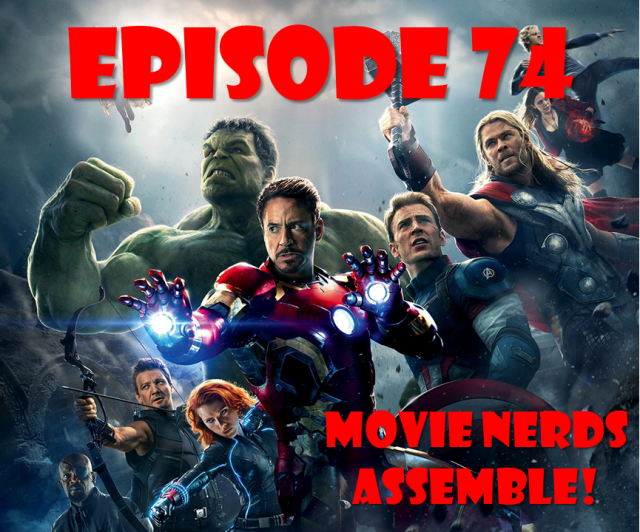 It’s a Giant-Sized edition of The Hodgepodge Podcast! In this episode, Doug and Dirty A welcome back author Matt King to the podcast to discuss the micro-budget indie Avengers: Age of Ultron. But the Marvel goodness doesn’t stop there as the guys FINALLY get to go in-depth on Netflix’s new Daredevil show. Add to that, a discussion of the newly released Star Wars: The Force Awakens details revealed by Vanity Fair. It’s a monster episode! Take a listen! 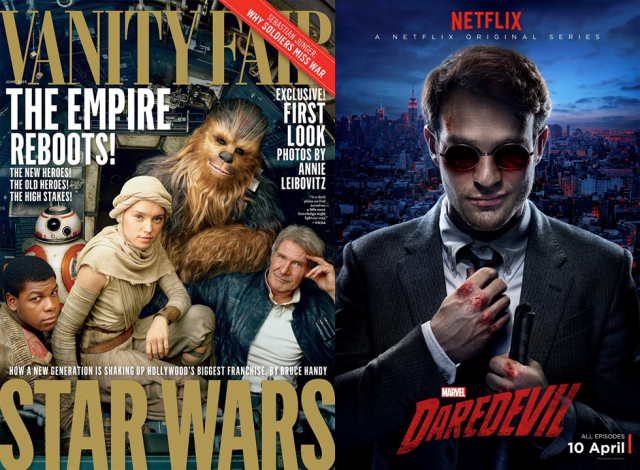