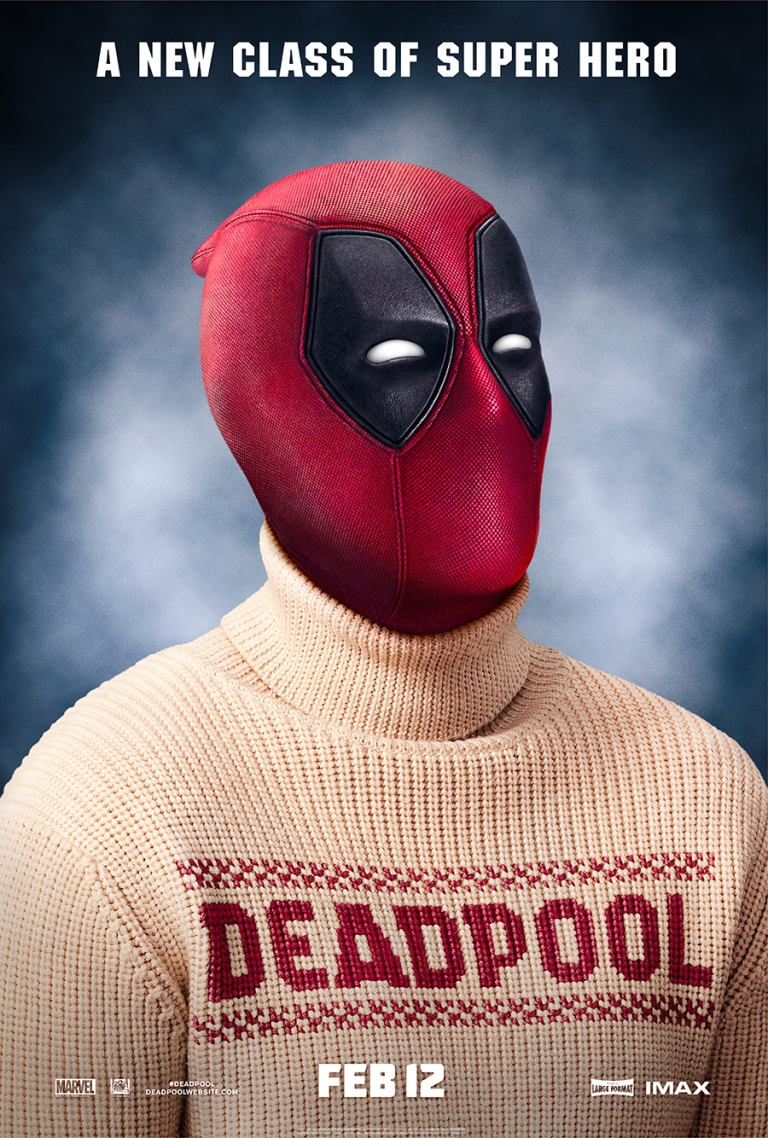 It’s been a long road to movie theaters for Deadpool. For a little over a decade, Ryan Reynolds has been trying to get the “Merc with the Mouth” into cinemas. He had a bit part in X-Men Origins: Wolverine – an adaptation of the character so botched, it almost killed any hope of ever seeing Deadpool on the big screen ever again. However, through perseverance – and a few key leaks of script and footage over the years – Fox gave the project the green light and he is finally barreling into theaters. However, is the film really worth all this hype?Wade Wilson (Reynolds) is an ex-special ops/mercenary with a shady past. As he’ll tell the audience multiple times throughout the film, he’s no hero. His life changes, though, when he meets Vanessa (Morena Baccarin). The two instantly connect, but a year later, Wade is diagnosed with terminal cancer. A mysterious man (Jed Rees) offers Wade a way out – his organization can cure his cancer and make him into a superhero. Wade jumps at the chance, but it is all a sham. The organization, headed up by Ajax (Ed Skrein), is in the business of making super-powered slaves to be sold to the highest bidder. Wade is subjected to torturous experiments in an effort to unlock any latent mutant genes and in the end, he develops incredible healing powers that would make Wolverine himself do a double-take. The trade-off? Wade is also horribly disfigured by the process. After escaping the facility where he’s being held, Wade has two things on his mind: reconnecting with Vanessa and getting revenge on Ajax. However, he feels that Vanessa will not accept him as he is now, so he seeks out his friend Weasel (T.J. Miller) to help him in getting his revenge. Wade creates a costume for himself to hide his identity and adopts the name Deadpool. Will Deadpool get his revenge? Will he win back his lady love? And will he ever get the X-Men’s Colossus (Stefan Kapicic) off his back about his violent methods?

There is only one thing you need to know about Deadpool: it is incredibly hilarious. Now, if you’re not into crass, hard-R humor, than this may not be the film for you. Those who are, though, will have a great time. There is also a lot of graphic violence here and it is the movie that Reynolds and Director Tim Miller have been dreaming of making all these years. Deadpool is a fourth-wall-breaking, irreverent joke machine and may just be the most perfect adaptation from page to screen that we’ve seen yet in all these superhero films. Another thing about Deadpool is that he is very meta, commenting on superhero movie tropes as well as some of Reynolds’ own films. I don’t want to ruin any of the jokes, but just know that you need to pay attention from start to finish in order to catch all of them. However, this doesn’t mean that the film is perfect.

The biggest issue with Deadpool is that the plot is paper thin. If you’ve seen the trailer, you know what the plot of the film is. There are no big twists or anything remotely surprising in the telling of Deadpool’s origin. Director Miller and Screenwriters Rhett Reese & Paul Wernick try to make things interesting by jumbling up the timeline and telling Wade’s pre-Deadpool story in multiple flashbacks, but the reality is that there are no surprises here. That may also have a lot to do with the budget, which was shoestring compared to other superhero films. So, while the writers do the best they can, I found the film to be a little weak when the jokes weren’t flying fast and furious. Normally, this would be a bigger issue for me, but Deadpool is so entertaining otherwise, it’s easy to play down the deficiencies in the story. Also, the villains were more than a little one-dimensional and the “message” – if you want to call it that – about being a hero and such was overdone a bit.

The film belongs to Ryan Reynolds and shows that despite some box office misfires, he can shine in the proper role and no role was more tailor made for Reynolds than Deadpool. He brings not only Deadpool’s trademarked snark and humor to the role, but real heart as he plays his scenes with Baccarin. He really is the perfect person to play this role. While Hugh Jackman has come to embody Wolverine in the X-Men films, Ryan Reynolds IS Deadpool and even after just one film, it’s hard to imagine the studio could ever replace him if he decided to stop playing the role. Reynolds and Baccarin have great chemistry in their scenes together and she more than carries her own against Deadpool. T.J. Miller is hilarious as Weasel and he and Reynolds also play off of each other very well. Brianna Hildebrand is really good as X-Men trainee, Negasonic Teenage Warhead and though he does just the voice, Kapicic gives us the most fully-formed Colossus we’ve gotten to date in the films. Skrein is good as Ajax, but again, is woefully underwritten – it would have been nice to find out a bigger bad was behind his experiments like a Mr. Sinister or Apocalypse – and Gina Carano is reduced to not much more than a set piece as Angel Dust.

Overall, while the film certainly has its flaws, Deadpool is an absolute blast. If you enjoy crass humor and can tolerate graphic violence in your films, you’ll love it. Hang around through the credits for a clever tag scene at the end and look forward to Deadpool 2, because unless this film absolutely tanks, it’s on its way.